Cancer, general information
What is cancer?
It is a disease that originates in our cells, when cell division is disordered, it creates clusters of abnormal cells called tumors. The tumors can then invade neighboring tissues and spread, this is called metastasis. Cancer is named after the part of the body where it originates.
Definition of cancer - Quebec Cancer Foundation 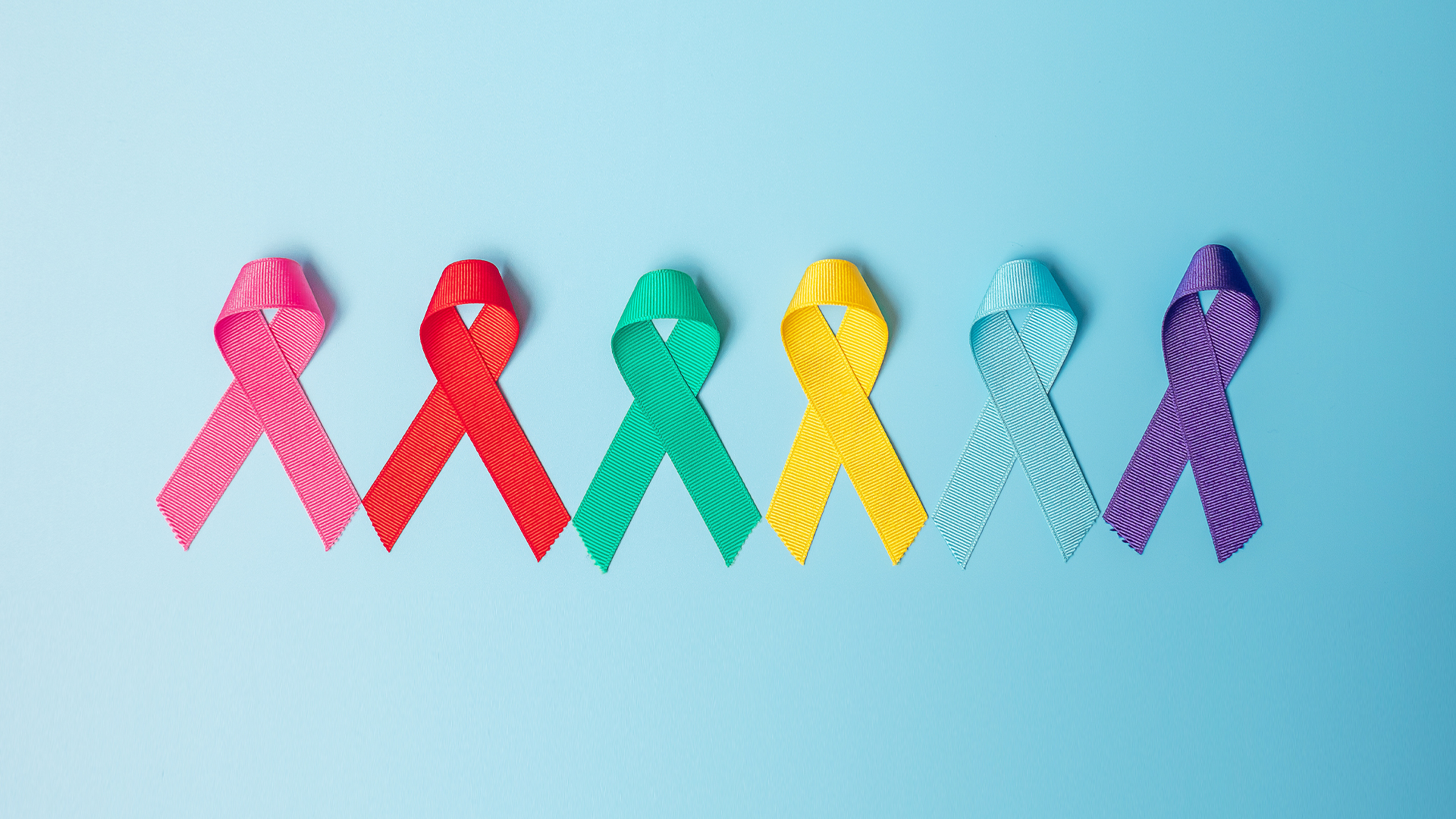 Torani & Haddad Pharmacy - Oncology Treatments offers you information and advice on cancer and oncology treatments.
You will find general information about cancer as well as health tips to help you live better with cancer and its treatments.

Managing the adverse effects of treatments

The basics of cancer

Fatigue is the most common symptom for people with cancer and the most common side effect of cancer treatment. It is a general lack of energy, tiredness or exhaustion. It is different from the tiredness a person usually feels at the end of the day.

Fatigue usually improves after cancer treatment is finished, but some level of fatigue may continue for months or years. Some people treated for childhood cancer develop fatigue as a late effect during adulthood.

Learn more by clicking this link.

Your cancer treatment may include taking oral chemotherapy (chemo) at home. These are drugs you swallow to treat cancer. They may be tablets or capsules.

To make your treatment work as well as it possibly can, it’s important to follow the instructions you are given by the pharmacist.

Make sure you understand:

It’s also important for you to store and handle your drugs safely.

You might be worried about side effects when taking oral chemotherapy at home. Talk to your pharmacist or someone else on your healthcare team about what to expect. It can also be helpful to take notes about how you feel after you take your drugs.

For more specific information on chemotherapy and some tips on how to feel better, check out the brochure the Quebec Cancer Foundation brochure or call the Info-Cancer Line (1 800 363-0063) to talk to a nurse or librarian.

Hormonal therapy may be used alone as the main treatment or with other treatments. It may be used before surgery to shrink the tumour and make it easier to remove or before radiation therapy to shrink the tumour so radiation can be given to a smaller area. Hormonal therapy may be given in addition to main treatments such as surgery, radiation therapy or chemotherapy to lower the risk that the cancer will come back (recur).

Immunotherapy is sometimes called biological therapy. You may also hear the term immuno-oncology, which is the study of how the immune system interacts with cancer cells in order to find ways to prevent or treat cancer.

Learn more about the immune system..

Immunotherapy can be administered in a variety of ways: as a pill or capsule that is swallowed (oral), through a needle inserted into a vein (intravenous) or applied to the skin (topical).

Some immunotherapeutic drugs can only be given in the hospital. Others can be taken at home.

Immunotherapy follows a set program, or protocol, that is determined by your condition. Each treatment session usually consists of a treatment period followed by a recovery period.

Sometimes immunotherapy is given alone, but it can also be combined with other types of treatment such as chemotherapy, radiation therapy or both.

For information on specific medications, see the Sources of drug information.

This document provides practical information for those who use these medications. It is not a substitute for professional medical advice. For more complete information, consult the manufacturer's literature. You will find all the details on the uncommon side effects and contraindications of this product.

1. The information in these fact sheets is provided for informational purposes only and is not intended to replace the advice and counsel of your pharmacist or other health care professional. Always consult a health care professional before taking or discontinuing any medication or making any other decision. Spec-Pharma and pharmacist-owners Gabriel Torani and Habib Haddad do not assume any responsibility or liability whatsoever for the availability of the drug information sheets.

2. The medications and pharmaceutical services presented in this section are offered by the owner-pharmacists Gabriel Torani and Habib Haddad.

The medications and pharmaceutical services presented on this site are provided by the pharmacist-owners of Gabriel Torani & Habib Haddad Pharmacy. Information is provided for reference purposes only. Always consult a health professional before taking or stopping medication or making any decision about your health!

For any questions or in the event of a confidentiality incident, please contact our Privacy Officer (Gabriel Torani, pharmacist-owner) at 514-526-7773 or by email at gtorani@spec-pharma.ca